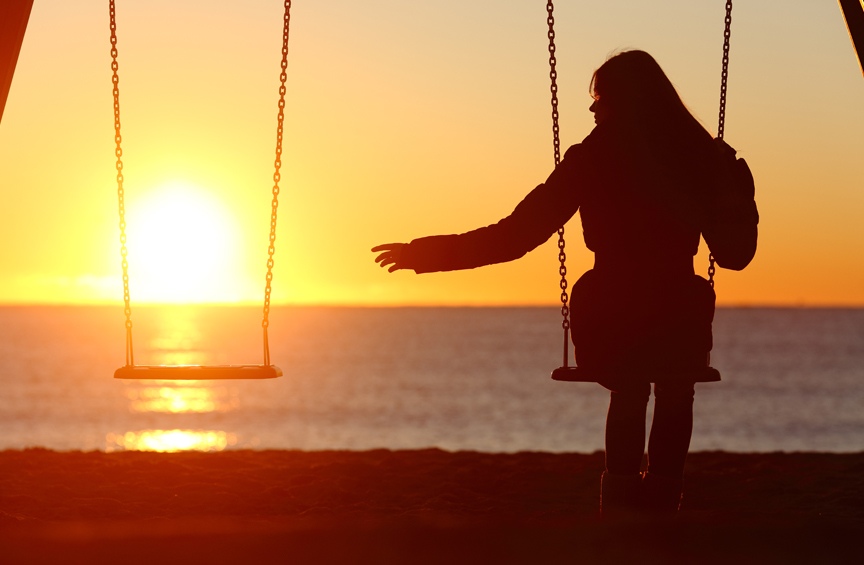 Even once-analog only businesses, such as tradespeople, lawyers and tax advisers, are becoming increasingly digitized. And in recent years start-ups have brought traditional and more conservative sectors such as banking and insurance into the digital age with innovative ideas and technologies. Yet there are some industries that have remained largely immune to digitization until recently such as funerals and funeral planning, which is still a very sensitive area. Even risk-taking entrepreneurs have kept a respectful distance, despite the ongoing trend of digitization. Death and grief are difficult issues to address when it comes to innovation and marketing.

However, it was only a matter of time before this last analog stronghold fell, and the funeral business is a lucrative one. For example, the average cost of a simple funeral in the US is $7,000 or upwards of $12,000 for a more costly funeral with a high-quality casket and other quality extras. In 2017 there were 2,813,503 deaths, in the US alone. The UK had 533,253 and Germany had 932,000 both of which have similar funeral costs.

First start-ups bring the funeral industry to the internet

Funeral costs can be a sensitive topic. When faced with bereavement, most mourners want to come to terms with the loss of a loved one and the last thing they want to do is to start comparing the prices of different funeral providers. Statistically, people are only confronted with the death of a close relative every 18 years. The entire funeral industry is often charged with exploiting the helplessness, ignorance and desperation of the mourning by charging high prices. As a result, the first small step in the direction of digitalization was to introduce comparison portals, through which relatives could compare the services and prices of various funeral directors online. Now, a few providers are going one step further in promoting the services in their portfolio.

Examples of domain marketing in the funeral business:

In addition to such a creative use of a .life domain, there are, of course, other domain extensions for such business concepts. For example, domain marketing in the funeral industry could work well under .memorial.

Even dark humor can work

A traditional Italian company proves that the subject of funerals does not have to be taken as serious. Taffo, a fourth-generation funeral director business, has repeatedly sparked attention through somewhat disturbing posters and advertising banners. For instance, after the death of IKEA founder Ingvar Kamprad, the company published a construction manual for a funeral casket called “TÄFFO” on the internet. Taffo now has almost 150,000 Facebook fans. This is an example of how a traditional company with an unremarkable domain name like “taffo.it” can generate success on the internet. Dark humor works sometimes, but not always. Before you reserve a funeral domain ending such as .rip, keep in mind that humor associated with the deaths of loved ones can be a difficult balancing act that should be approached with discretion.

Because so few entrepreneurs have ventured into the funeral sector - and given the potential annual sales in this industry – it is still possible to find suitable domain names at bargain prices. For example, at the end of November 2018 the domain FuneralBooking.com was transferred to a new owner for only US$ 3,200, a negligible amount compared to the most expensive domain name sales in 2018. If you already have an idea for your domain marketing, make sure that you are not committing one of the most common mistakes. Read up on the nine myths of domain names and we’ll show you how to use domain-centric advertising to set up your domains.

Already have some keywords in mind? Then try our Sedo domain search to see if you can purchase it!